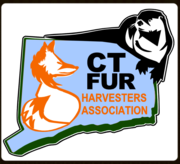 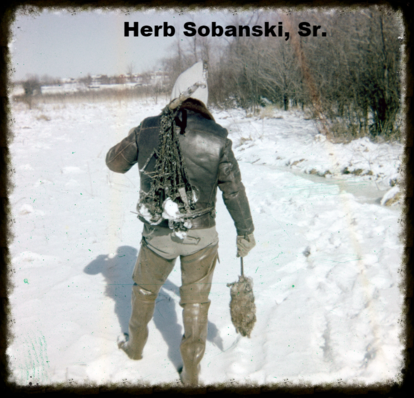 Fur trapping has been part of my life for as long as I can remember.  My earliest memories are filled with times spent with my father on his trapline.  I ran my own trapline throughout my teenage years, checking my traps after school.  I took a break from trapping for college and to start my own family.

Trapping came back into my life later in my 30's and it wasn't long before I was running my own trapline again.  It was then that I decided to become active in serving within our one and only state organization dedicated to preserving our fur trapping heritage.

For over 15 years I served, holding positions as Secretary/Treasurer for 11 of those years as well as President for two terms.  I am proud of what I accomplished throughout those years and all that I learned as well.  One of my proudest moments was the year my Dad received the Trapper Hall of Fame award and I received the Trapper of the Year award.  Another year as President, I was able to bring the first ever National Trappers Association Convention to Connecticut.

Over the years of my involvement, I became aware of the need to take a proactive position in preserving our trapping rights, building outreach programs for our younger trappers and enhancing the reputation of trappers by clearing the misconceptions of trapping.  it was also obvious that it was time to improve the general public's perception of trapping, extend further associations to other sportsmen's  organization, and expand the trapper education program by providing more classes to those wishing to join us on the trapline.

After many years of attempting to introduce these new ideas to the existing state organization without any success, I knew it was time to chart a new course.  So in 2014, myself and a handful of other forward thinking trappers came together to form the Connecticut Fur Harvesters Association.  Our mission is focused on the promotion of ethical trapping practices and sound wildlife management through education, strict adherence to trapping laws and collaboration with others who share these ideals.  We are an organization that does not ask its members what they can do for it but what the CFHA can do for it's members.

Welcome to the CFHA, this is your organization!